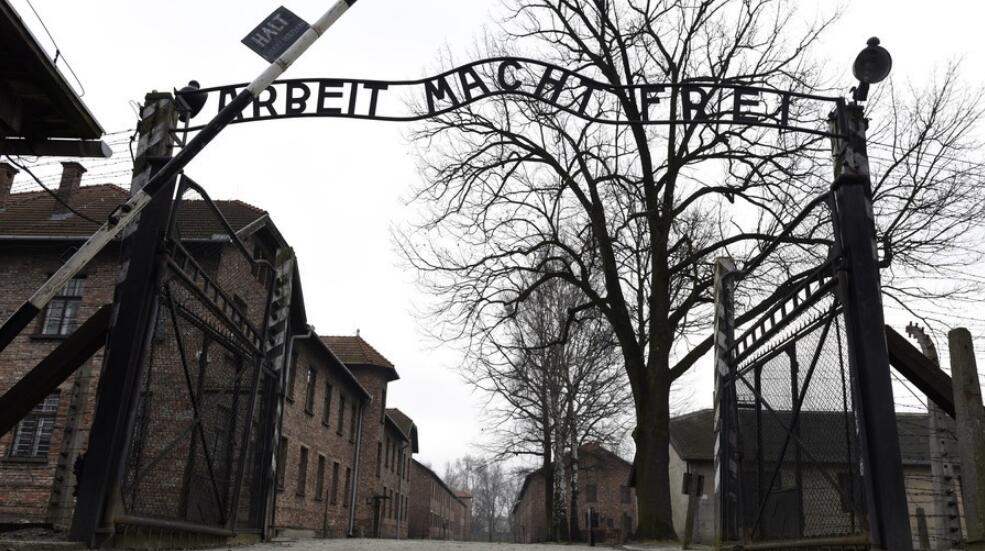 [Global Network Reporter Zhang Feiyang] During World War II, Nazi Germany’s massacre of Jews was one of the most notorious atrocities during World War II. However, a poll conducted by CNN and ComRes polls showed that one-third of Europeans interviewed admitted that they knew little about the massacre. “ Don’t know at all.

And in Austria, Hitler’s birthplace, 12% of young people said they had never heard of the Nazi Holocaust. 40% of Austrian adults say they know a little bit about the Holocaust.