Zhongxin.com reported on November 26th that nearly 227 sea turtles have been washed ashore along the coast of Massachusetts, USA. The number is amazing, and many are endangered K. sinensis turtles (Kemp's ridley) Of these, 173 died because of too cold. Experts believe that climate warming is the culprit. 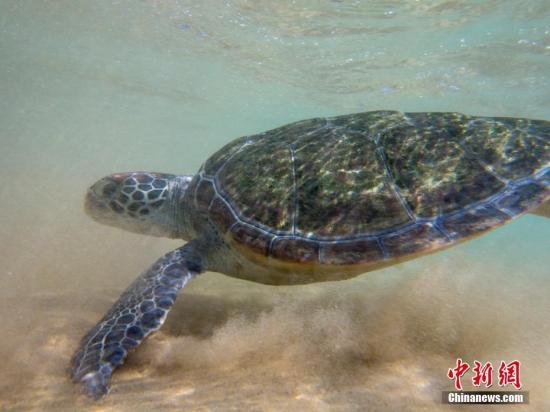 According to reports, Prescott, the director of Mass Audubon, the state’s largest non-profit nature conservation group, said that about 227 turtles were washed up on Cape Point Beach from 21st to 23rd. Only 54 survived. According to the report, this phenomenon is not uncommon in the local area, but the turtles trapped this year have exceeded the normal number of this season. Sea turtles are often found on the shore until Christmas.

Prescott said that by the time of the new year, more than 1,000 turtles may have been trapped. Prescott said he believes that the death of these turtles is due to global warming. He believes that the warming of the Gulf of Maine has caused the turtles to travel back south. “Before 2010, Maine Bay was too cold for sea turtles, they would not come in”.