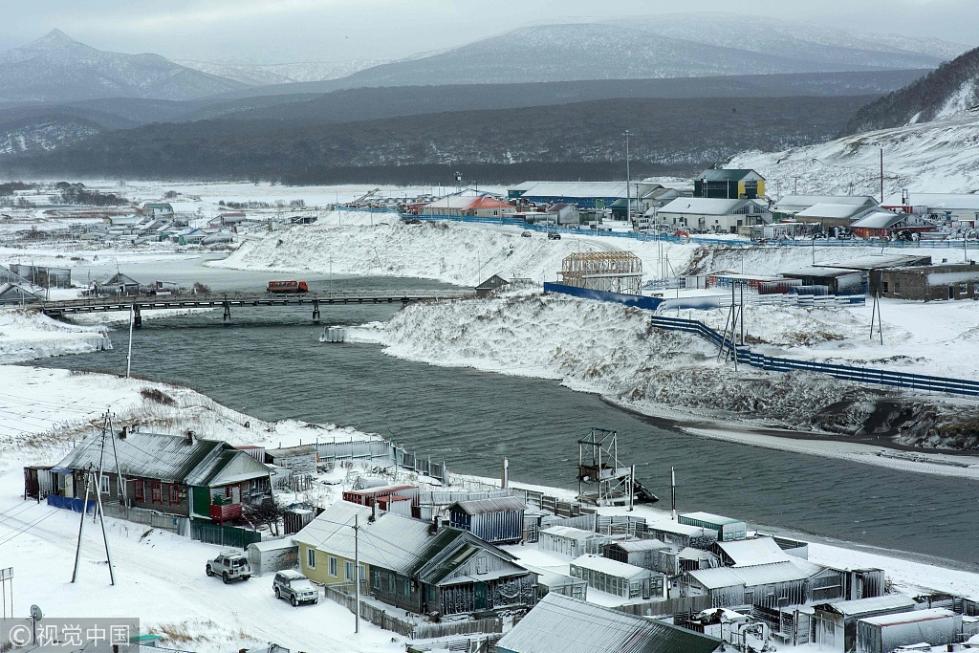 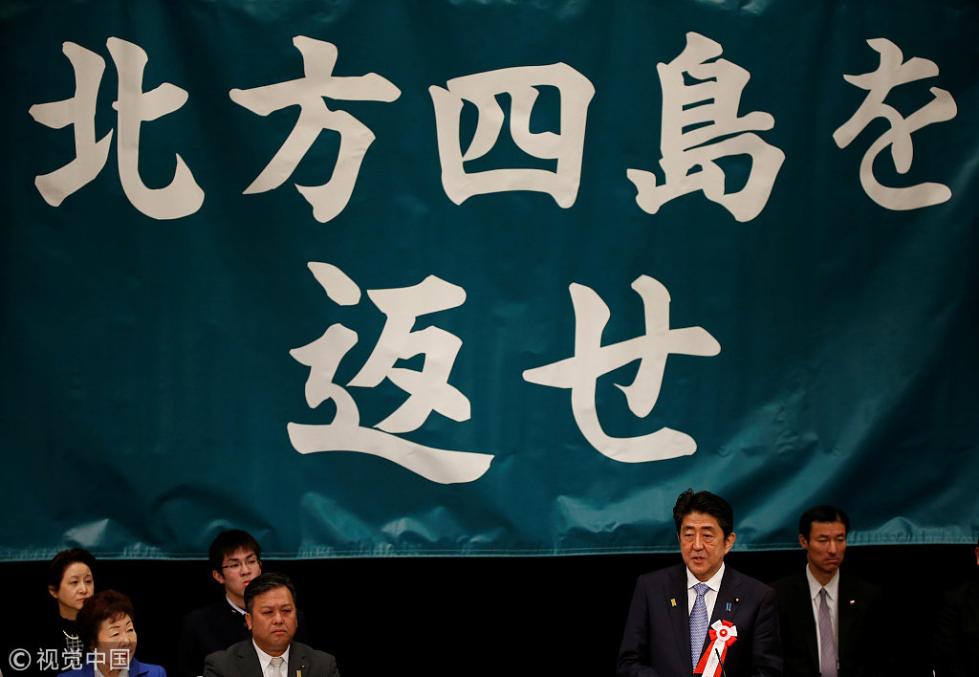 On November 14, when Japanese Prime Minister Shinzo Abe met with Russian President Vladimir Putin in Singapore, he said to Putin that based on the “Japan-Soviet Joint Declaration” signed in 1956, the two countries should resume diplomatic relations after the war and put the South Kuril Islands ( The Sedan and the Tooth Dance islands of the four northern islands were returned to Japan. Japan will also set up US military bases on these two islands under the Japan-US Security Treaty.

But Abe and Putin have a big gap in their position on the ownership of these four islands. Earlier, the Russian side also said that it could not believe Japan. After returning to the two islands, there might be a US military base there. Japanese media said that Japan and Russia have a long way to go to resolve the territorial issue.