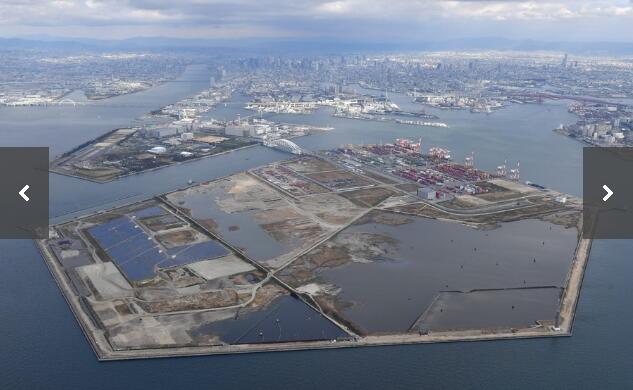 [Global Network Reporter Qu Tengfei] Japan’s “Daily News” reported on November 26 that the Osaka City Government has been granted the right to host the 2025 World Expo. We believe that it is necessary to promote the infrastructure construction of Mengzhou as a meeting place as soon as possible, and decided to submit a supplementary budget of 14 billion yen (about 860 million yuan) to the city council.

Mengzhou is an artificial island located in this flower district of Osaka City. Osaka City Mayor Yoshimura said in an interview in Paris that it will expand the Mengwu Bridge and subway to Mengzhou. extend. He will be included in the supplementary budget after returning home. According to relevant sources, nearly half of the supplementary budget is the landfill cost of Mengzhou. The rest of the infrastructure construction costs include the sewer laying, the route survey around the venue, and the investigation fee for the extension of the subway.

According to reports, the 2025 Osaka Expo will be held in Mengzhou from May 3rd to November 3rd.