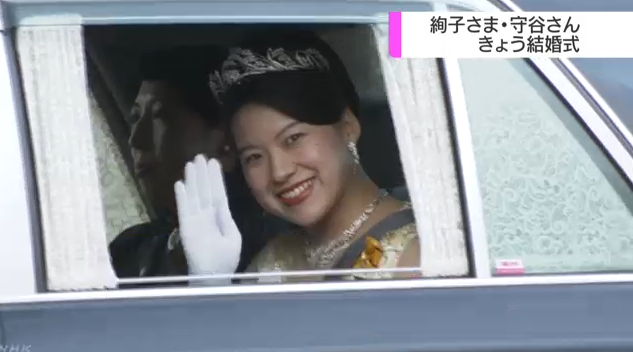 Overseas Network October 29th, October 29th, Japanese royal family member Scorpion Princess will be in Meiji Jingu Shrine in Tokyo The fiancé Shou Guhui held a wedding. The two sides met in December last year and got engaged in the past six months. According to the Japanese royal rule, after marriage, she needs to give up the emperor and become a civilian like her husband.

According to Japanese NHK TV, on the morning of the 29th, the wedding ceremony will be held at the Kagura Hall in the Meiji Shrine. The mother of the Princess Sister, Jiuzi, her sister Chengzi and the father of the man, attended the wedding.

In addition to traditional Japanese etiquette, the two sides will exchange wedding rings and read the oath. 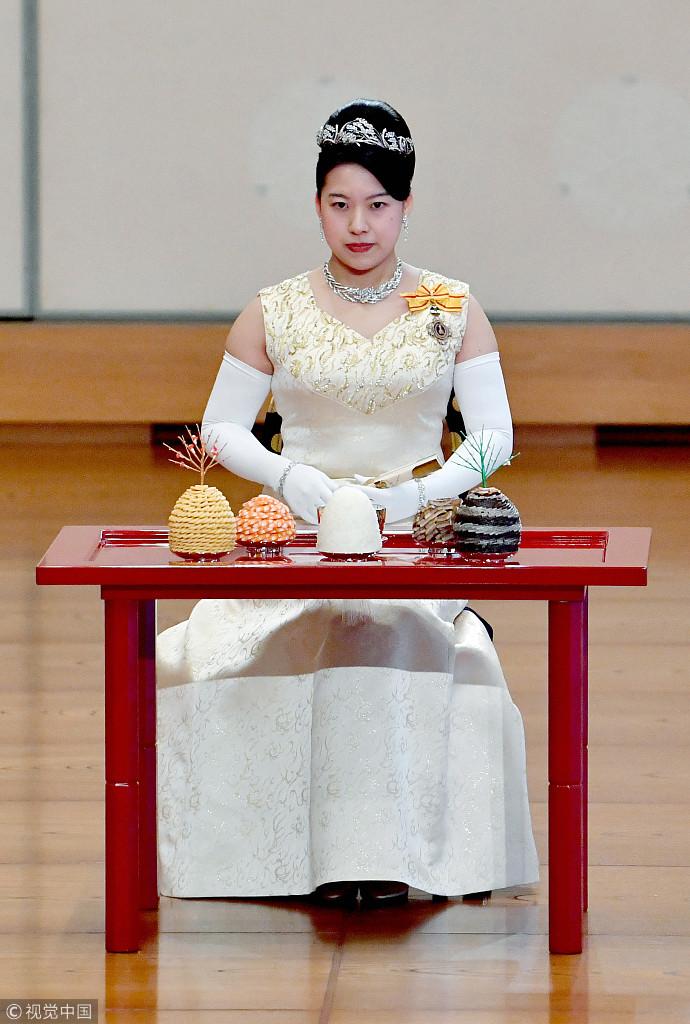 In the afternoon, the two will go to the Tokyo Minato-ku government to apply for marriage. After the sister-in-law has handled the new household registration, she will also leave the royal family.

According to the Asahi Shimbun report, Japan’s “Royal Model” stipulates that Japanese royal women will give up their royalties and live in civilian life after marriage, but in order to maintain the royal decent, she will receive a fee ( About 6.17 million yuan) as a wedding gold. 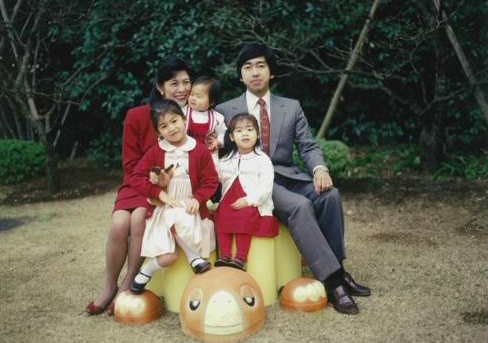 Princess Xunzi is 28 years old. She is the late Emperor of Japan, the emperor of the Emperor Gao Yuangong, and the high-ranking palace. Female, graduated from the West International University of Japan. Its civilian fiancé Shou Guhui is 32 years old. After graduating from Keio University, he worked for Japan’s largest shipping company, Nippon Yusen.

Xunzi and Shouguhui attended the press conference and announced their engagement. (Visual China)

In December 2017, Xunzi met Shougu under the introduction of her mother. On July 2 this year, Xunzi and Shougu held a press conference and announced their engagement. Xunzi said that when he saw Shougu for the first time, he had a lot of talks. After seeing it several times, he felt that Shougu was gentle, clever, decisive, and very attractive. Later, he used marriage as a premise to communicate.

On August 12, 2018, Scorpion and Shougu held the equivalent of the next banquet in the high-circle palace in Tokyo’s Akasaka, and they officially established a marriage contract. According to the report, although the nephew had to give up the emperor after marriage, he would enjoy the right to vote, vote, and follow the husband’s surname in the future. (Overseas network Wang Shanning)