[Global Network Comprehensive Report] What would be the world famous Italian monument Leaning Tower if it would not be inclined one day? Singapore’s “Lianhe Zaobao” news on November 22, after a large-scale renovation in the early years, the Leaning Tower of Pisa has been significantly “right”. 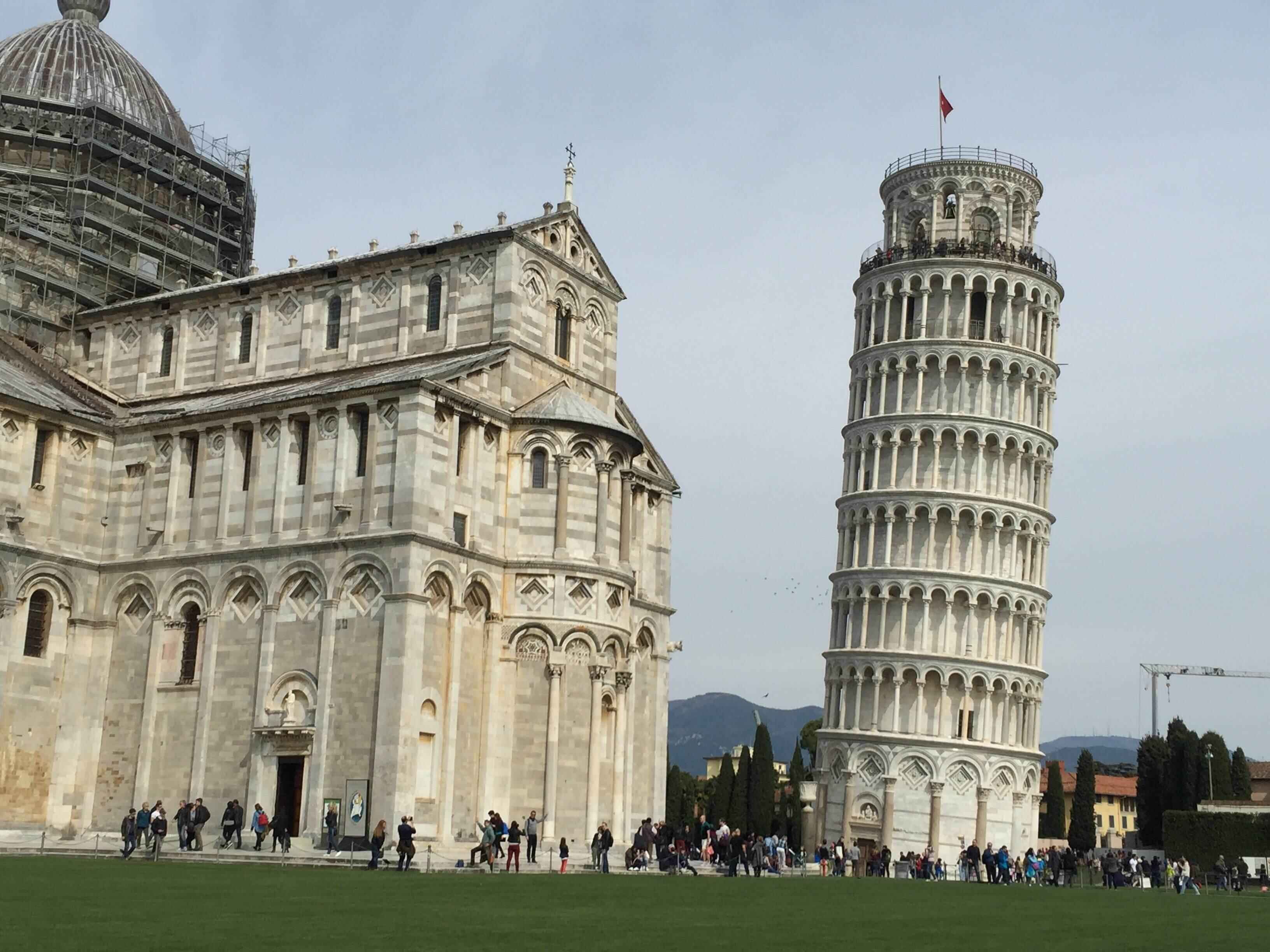 The Leaning Tower of Pisa was originally a bell tower that was built in 1173. Due to the soft geology, signs of tilting have been built on the third floor clock building. , but the project continues.

In the second half of the 14th century, the clock tower was finally built, but it continued to tilt. By the 1990s, the Leaning Tower of Pisa had been tilted by 5 degrees, equivalent to 4.5 meters above the vertical plane.

The local government feels that there is no time to rescue, and the tower is closed for repair.