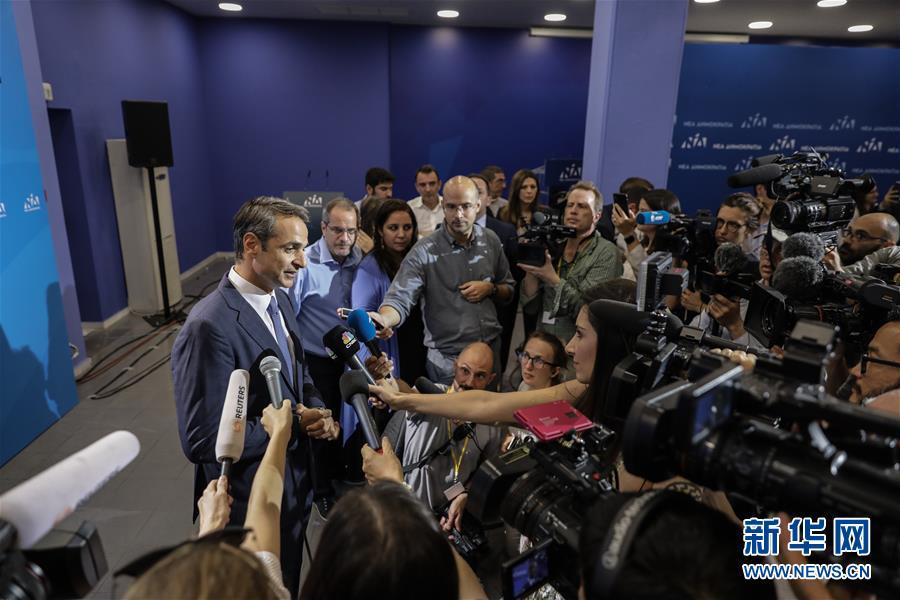 Xinhua News Agency, Athens, July 7 (Reporter Li Xiaopeng, Yu Shuai Shuai) Greece held a parliamentary election on the 7th. According to the statistics of the 90% vote of the Greek Ministry of the Interior on the evening of the 7th, the main opposition party, the New Democracy Party, won the election.

Greek Prime Minister Tsipras announced on the evening that he had admitted that the radical left-wing coalition led by him had failed in the election.